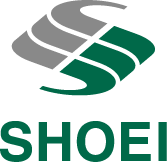 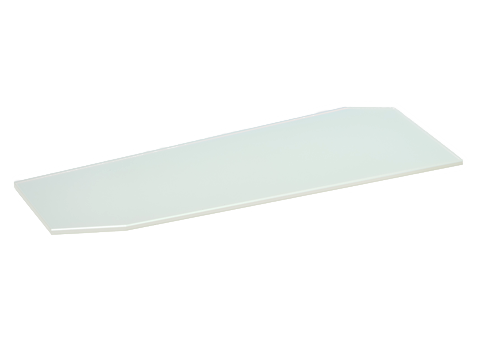 * [Derivative Multilayer Film]: Thin Film Coating
Among metal oxides and other dielectric substances, those with a high level of transparency are widely used as materials for optical thin films.
A derivative multilayer film is produced by laminating two or more different thin films, and this represents our core technology which provides a range of optical performances.

A head-up display is a type of device which displays various driving-related information layered upon the background of the windshield, etc. of vehicles.
In recent years, an increasing number of luxury vehicles have been equipped with this device. 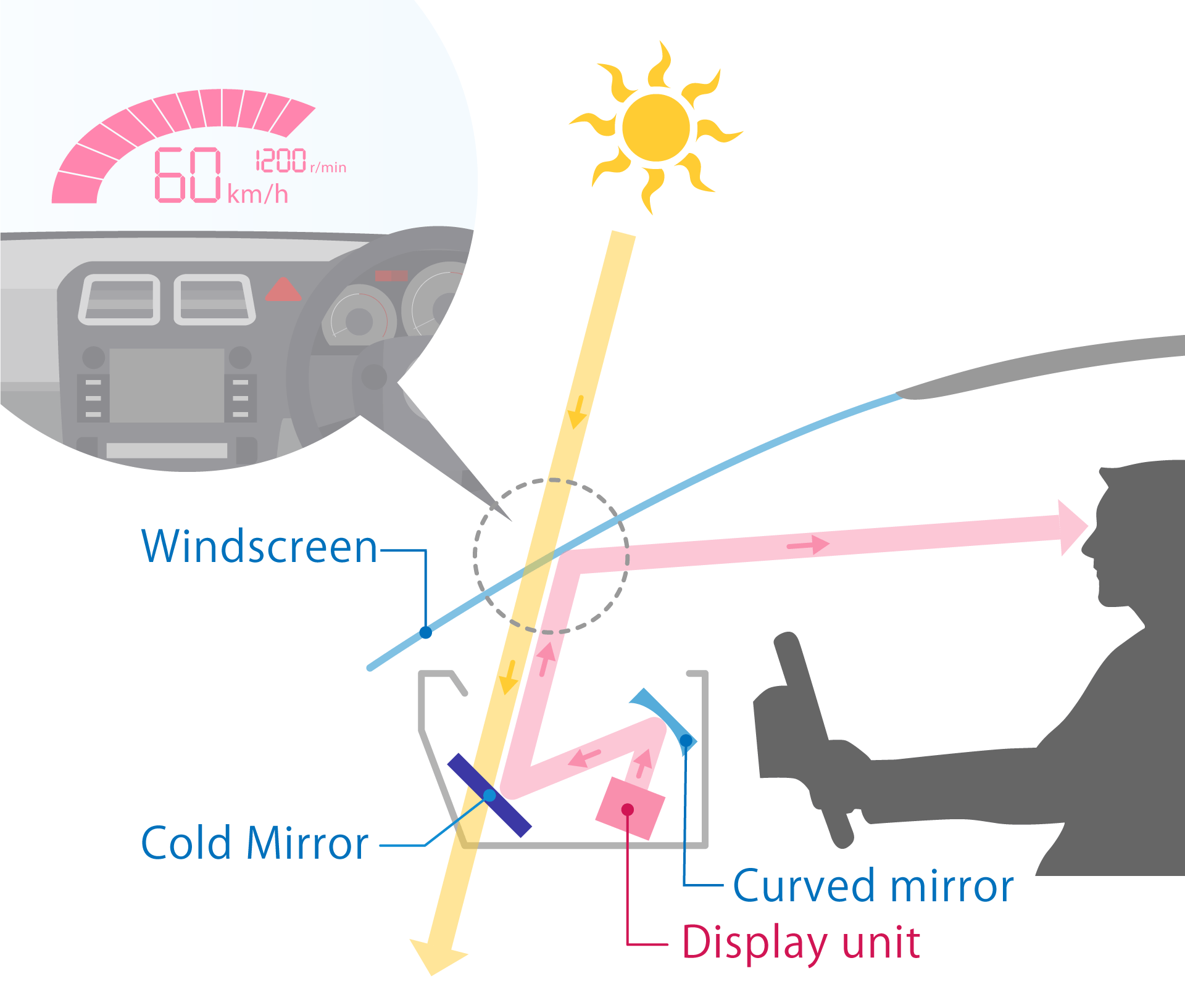